Dollars Off Or Percent Off?

Have you ever wondered if it's better to give a discount based on the dollar-amount off the usual price (e.g., $50 off), or a percentage off (e.g., 30% off)? Which gets a better response?

I wish I could give you a cut-and-dried answer to this, but this is really a question of psychology, isn’t it? The real issue is, which is going to sound like a better deal to the prospect? You want your offer to sound as irresistible as possible, and you may think you know how to do that, but sometimes the way the human brain processes data doesn’t make the most logical sense.

That’s why, when making marketing decisions, testing is always the best way to determine what your most effective options are.

When it comes to dollars off vs. percent off, I have my own ideas about which is the better way to go, which I’ll share with you in a minute, but I decided to do a little research to see if anyone has put the issue to the scientific test. Surprisingly, there wasn’t much out there but other people’s opinions, except for one study from 2008 that concerned an outdoor gear company that did an email campaign to existing customers. The ads were the same except that one offered 15% off the total sale, while the other offered $50 off. They selected these numbers because based on the size of an average order, the amounts off would be fairly equivalent as far as money collected by the company. 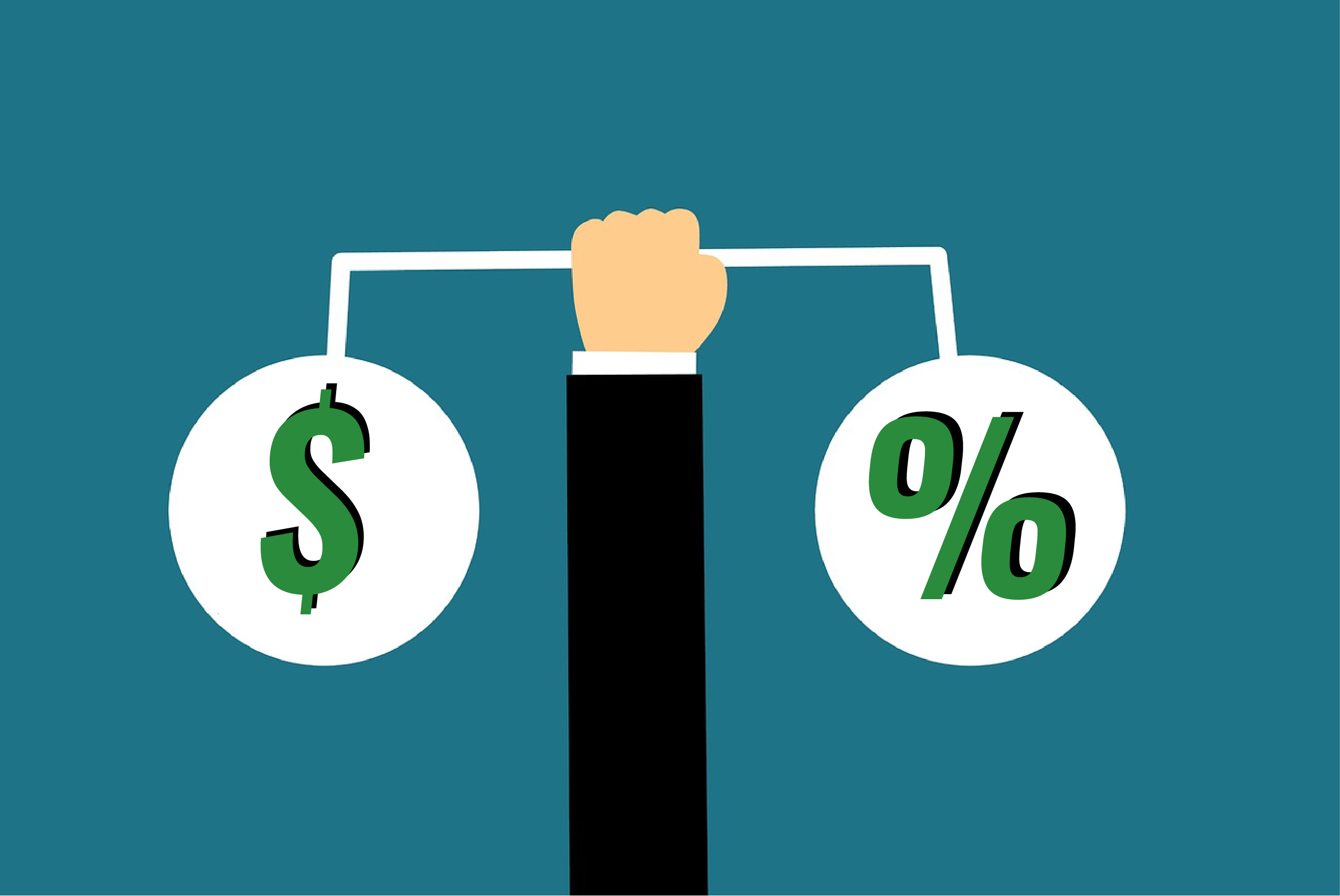 The results of the test were quite clear. The $50 off coupon generated 170% more revenue than the 15% off coupon, and its conversion rate was 72% higher. Interestingly, however, with subject lines that clearly stated the offer as either 15% off or $50 off, the open rates and click-through rates were pretty much the same for the two versions.

It’s also interesting to note that the 15% off version generated an average order size that was 44% higher, so customers who placed larger orders took more advantage of the 15% off on the entire order.

While the difference in response rates to the two offers was clear, the reason for the difference could involve several factors. The authors of the study believed the $50 off coupon was of higher perceived value. They also surmised that the $50 off did better because it didn’t require buyers to do any math. They saw immediately what their discount was and it sounded good to them.

My Own Take on the Issue

So now let me give you my personal feeling about this issue based on my experience with thousands of direct mail campaigns. Over the years I’ve seen each method (percent off vs. dollars off) outperform the other based on a number of other factors.

In general, the offer that sounds higher is the one that does best. So, if the dollar amount is $50 off, and that’s compared to a discount of 10% off – or, as in the case of the example from the outdoor gear company, 15% off – I would expect the $50 off to get a bigger response. It just sounds like more money.

On the other hand, if the dollar amount off is $15, and you compare the response to what you’d get with a 25% discount, I would expect the 25% discount to win. And it might not have anything to do with which option would actually lead to a bigger savings. Most people might not even do the math. What matters to them is their initial impression of what sounds like a good deal.

So, again in my experience, when one of the numbers sounds significantly higher ($15 vs. 25%), the higher number will get the bigger response. But when the numbers are close (for example, $20 off vs. 25% off), there’s no way to predict ahead of time which will work better.

Also, be aware that the actual cost of the item will often come into play, determining how big these numbers are and how they will compare. To show you what I mean, let’s look at a few examples that may give you some ideas.

For our first example, let’s say your product is something fairly inexpensive, like a supplement that regularly sells for $25 for a bottle that contains a one-month supply. I would predict that an offer for 40% off would do much better than an offer of $10 off, even though the actual value of the two offers is equivalent. 40% off just sounds like a better deal.

For our second example, let’s look at a more expensive product, perhaps a piece of exercise equipment that normally sells for $350. In this case, I would predict that an offer of $50 off would do better than offering 15% off – even though the 15% offer is actually slightly better. $50 off sounds like a substantial amount of money. And for most people, figuring what 15% of $350 is may seem like too much work.

But again, you’re dealing with a psychological issue of people’s perceptions, and that’s not always easy to predict. So if you’re really concerned about which approach will bring the best result, there’s no substitute for testing. Start with an A/B split on a smaller segment of your list, and see what results you get before selecting the offer you will use when you roll out to a larger mailing.

And while you’re testing, here’s another possibility to consider. I’ve found that combining percentage and dollar amount in one pitch can be very effective. For example, you might present the offer like this: “25% off! That’s a savings of $50.” Since both sides of this offer sound substantial, you get extra punch by putting in both of them.

To summarize, my personal rule of thumb is, the number that sounds bigger, whether it’s a percentage or a dollar amount will do better. If the two figures are similar, it will probably be a draw. And as with any marketing question, testing always helps you identify your best option.

Craig Simpson is the nation's leading direct mail consultant and coach. He sends out over 200 mailings per year for his private clients. You can contact Craig at craig@simpson-direct.com or to order his book, The Direct Mail Solution, go to www.TheDirectMailBook.com

Boost ROI with a Commemorative Stamp